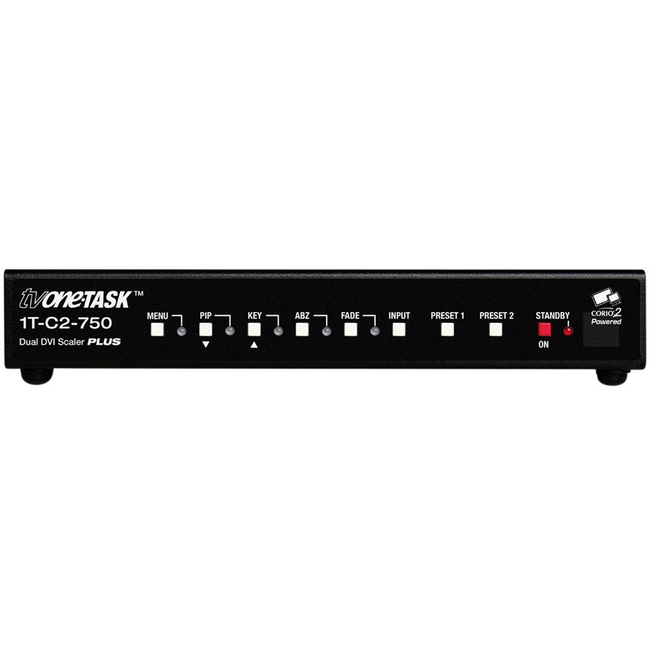 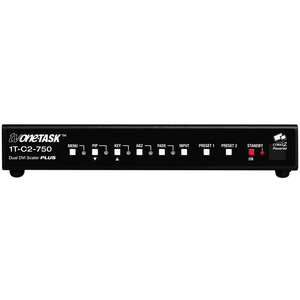 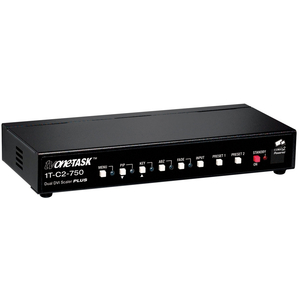 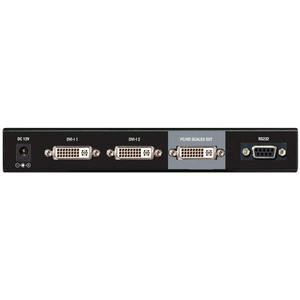 1T-C2-750 Dual-PIP DVI-I Scaler is based on TV One’s exclusive CORIO®2 technology and has two high quality graphic scalers capable of working at full DVI video rates. The two scalers can be used to convert digital DVI-D or analog DVI-A signals to another format, with full CORIO®2 picture-in-picture flexibility.

DVI-D resolutions up to 1920x1200@60Hz and 1080p are supported along with analog DVI-A (or HD15 via optional adaptor) resolutions up to 2048x2048 at virtually any refresh rate. A wide variety of computer signal formats are available to support PC, Mac and Workstation formats.

The 1T-C2-750 can also be used as a Seamless Switcher device, enabling the user to toggle between the two DVI inputs with instantaneous cuts. Two Still Image Stores are built into the unit which can store ten graphic images each to be used in place of one or both of the DVI-I inputs to add custom logos or backgrounds.

All settings are stored in non-volatile memory and are retained even when power is switched off. Ten user defined presets (two controlled from the front panel) are also available to customize settings for various applications. An On-Screen Display is available to assist in setup. Functions can be controlled via the front panel Push Buttons, Infrared or RS-232. Windows Control Panel software is provided and most third party control systems interface directly with the entire C2 range of products. The unit is housed in a desktop case and an optional rack mount kit holds one or two units.

Advanced Features include Genlock, Chromakey, Lumakey, Mixing and Dual PIP. The Key Mode allows computer graphics to be keyed over each other (one input over another). The keyed image may be faded in and out. Due to the 4:4:4 sampling format, precise keying at the pixel level can be achieved. The PIP mode allows either input to be inset into a window over the other input. Both inputs can be placed side by side in a Dual PIP configuration. 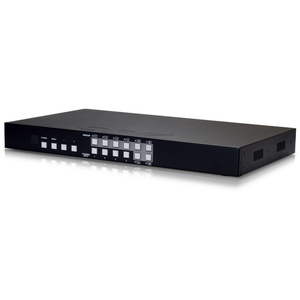 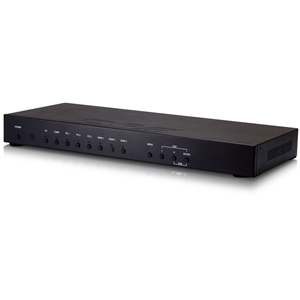 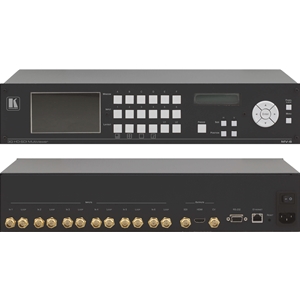 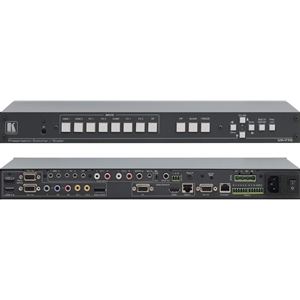 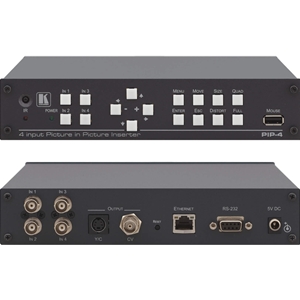 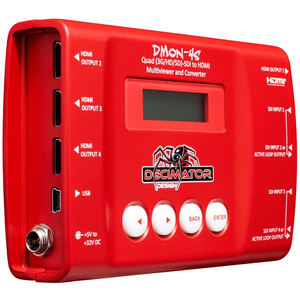 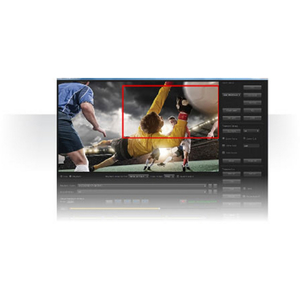 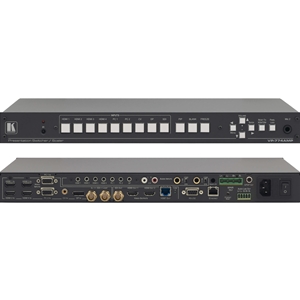 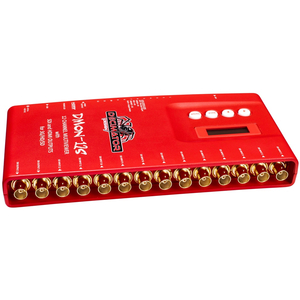 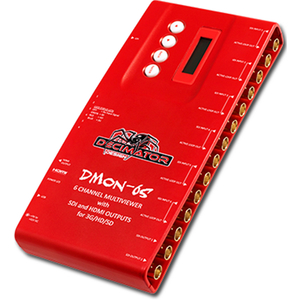