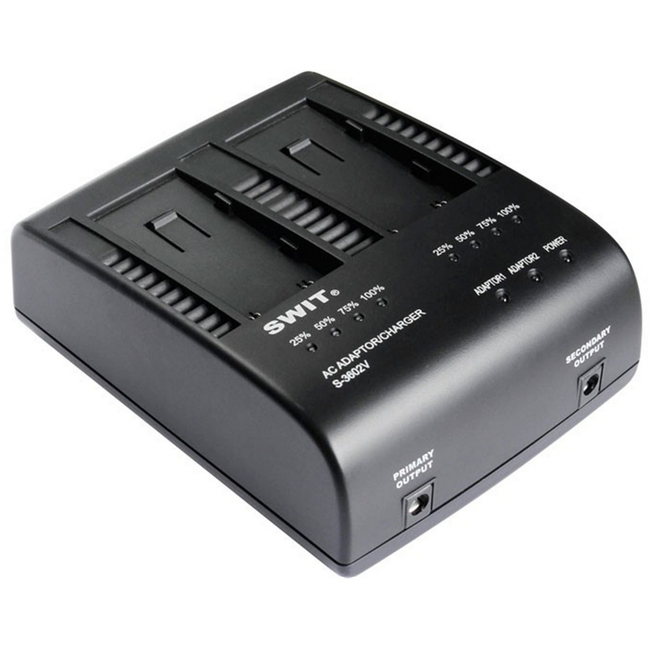 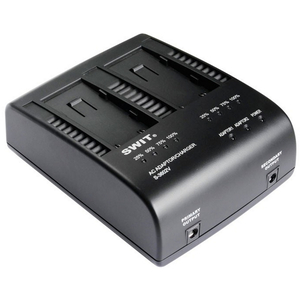 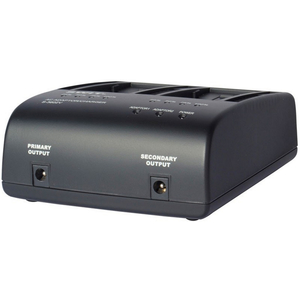 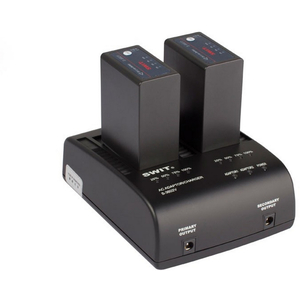 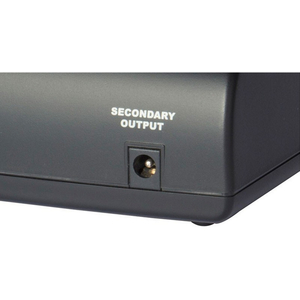 Dual Channel Simultaneous Charging
S-3602V has 2 charging channels, with DC 8.4V, 2A charging output for each channel, and can charge 2 batteries simultaneously.

The 4-level LED charging indicators are provided for each channel, which indicate the real time capacity by percentage when charging.

Advanced Charging Curve
Li-ion charging follows a two-period approach. The first period is constant-current. The battery is charged at the maximum charging rate.

When the battery reaches a specified set-point voltage, charging circuits switch to the second period: the constant-voltage period.

The charging circuit will provide only enough current to maintain the voltage, to prevent the battery from over charging. 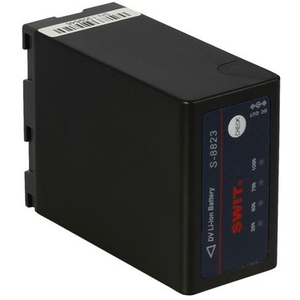