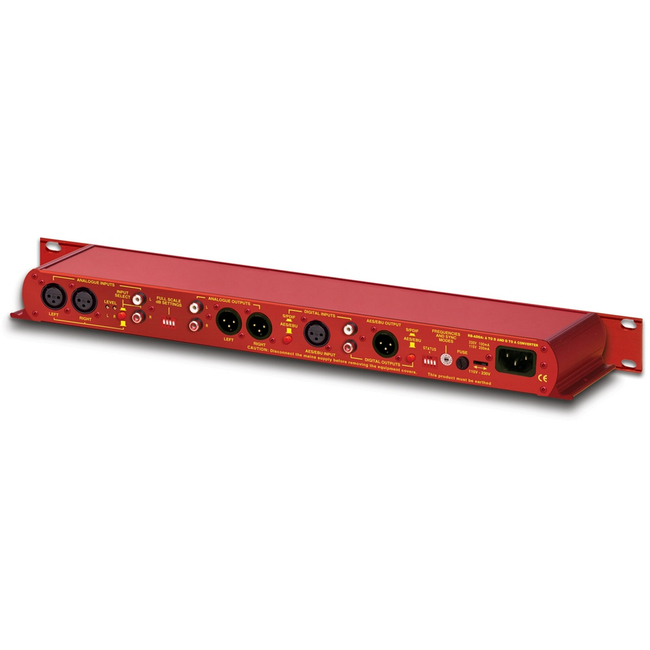 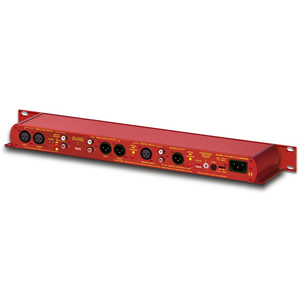 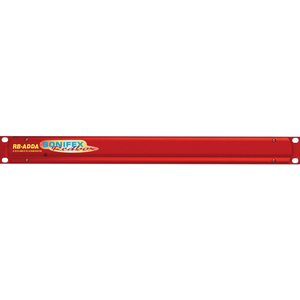 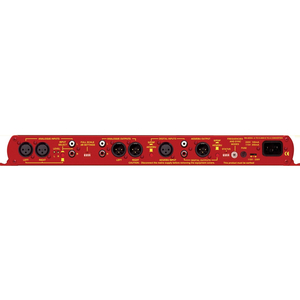 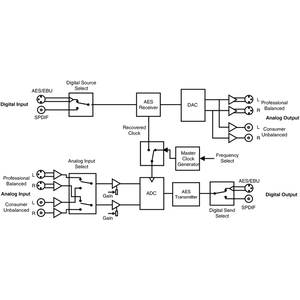 The RB-ADDA A/D and D/A converter is a 1U rack-mount which produces an AES/EBU or S/PDIF level digital audio output from a balanced XLR or unbalanced phono stereo audio input. It also produces a stereo balanced XLR or unbalanced phono output from an incoming AES/EBU or S/PDIF digital input signal. The unit operates in four modes:

In this mode the unit receives an analogue audio signal, which is digitised and formatted for digital serial transmission (IEC958). The necessary clock signals are generated internally from an on board master clock at a selectable rate (32kHz, 44.1kHz, 48kHz or 96kHz).

In this mode the unit automatically detects the presence of a digital audio sync signal, if present at the digital input, and synchronises the digital output to it. If no sync is present, no output will be generated.

This operates like the auto mode except that if no sync input signal is detected, it will use the internal master clock to sync to the sample rate which was last clocked to.

When operating in sync modes, the front panel power LED flashes whenever the unit is not synchronised to the incoming digital signal.

The analogue inputs have left and right level controls using pre-set potentiometers and DIP switches allowing a signal range from +9dBu to +27dBu. The RCA phono inputs have a further 10dB gain incorporated to give a total gain range of -1dBu to +17dBu for full-scale digits.

There are buttons to select either the AES/EBU or S/PDIF input or output for the D/A and A/D sections respectively. The output bit depth can be selected from 16, 20 or 24 bits. Inputs of a different bit depth to the output are dithered using a noise filter.

For the digital output, there is a switch available to define the content of the channel status bits embedded within the digital audio stream. The status bits can be forced to either Professional or Consumer Mode.

Additionally, if de-emphasis is selected, the RB-ADDA will decode 50/15µs emphasis when indicated by certain channel status bits in the incoming digital audio data.

The RB-ADDA has a calibration routine for optimum performance, which allows the noise floor and dynamic range to improve by 1-2dB. The calibration cycle operates by calibrating the gain and the zero reference of the A/D converter. 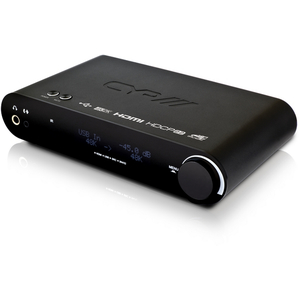 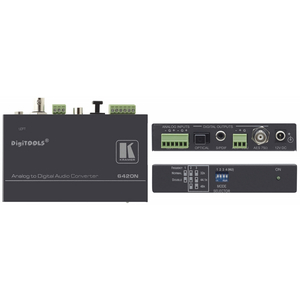 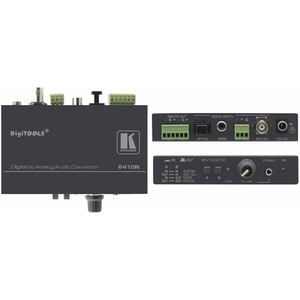 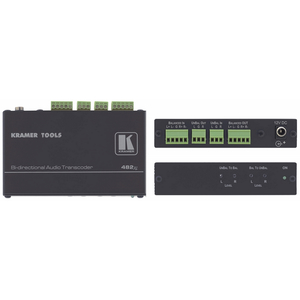 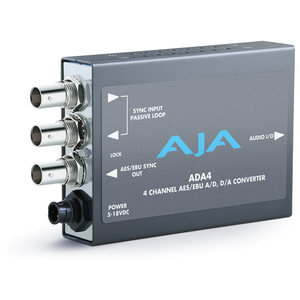 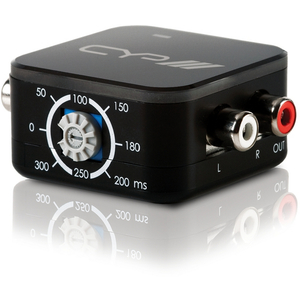 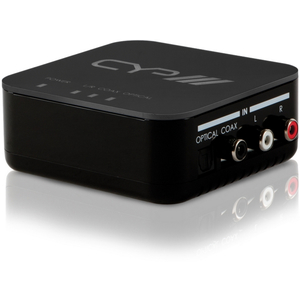