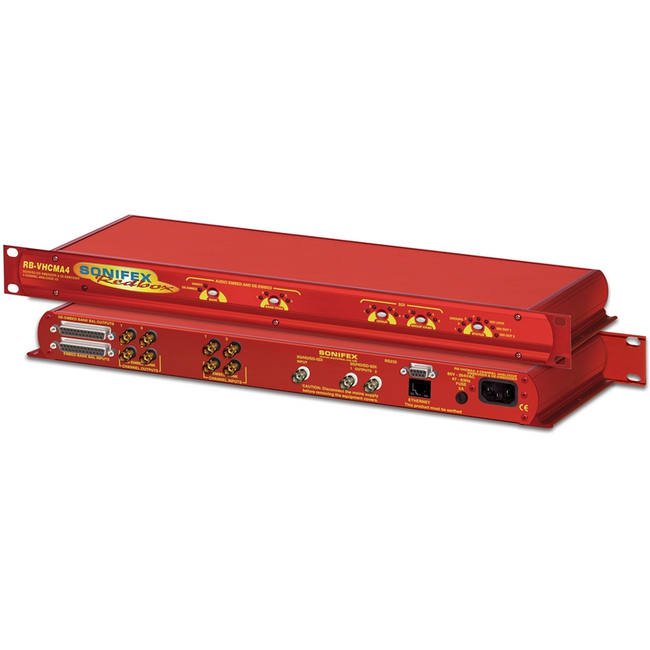 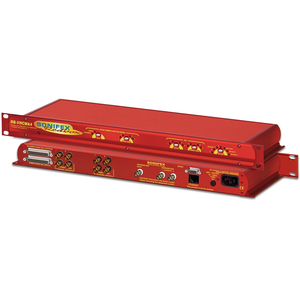 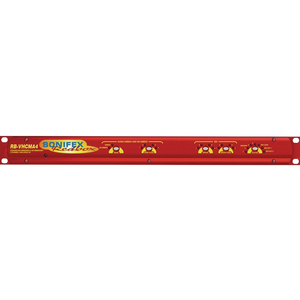 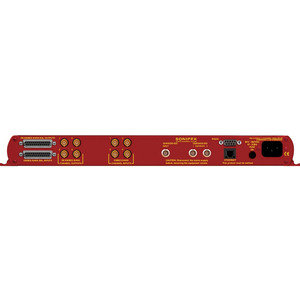 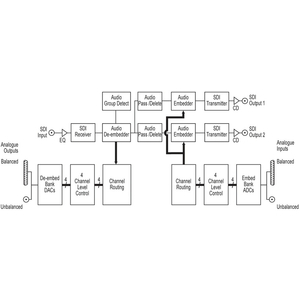 The RB-VHCMA4 is a 4-channel analogue de-embedder and a 4-channel analogue embedder combined into a single 19-inch rack unit. The unit can selectively de-embed up to 4 channels within any audio group of an SDI video signal, to any of the analogue outputs. After which, the video becomes two independent paths where the audio groups can be selectively deleted or passed through. The unit then embeds any of the 4 analogue input channels to available groups within each of the two video paths, which are then sent to the re-clocked SDI outputs. The de-embedding and embedding channel routing is controlled via the front panel buttons and indicators. There is also LED indication for SDI input status and audio group presence.

The unit can be remote controlled via Ethernet or serial port connections using the Sonifex
SCi software.

It has a triple rate SDI receiver with automatic input rate detection and equalisation along with two re-clocked and individually buffered SDI outputs. It supports the full range of 3G, SD and HD standards from NTSC and PAL up to 1080p 60Hz. 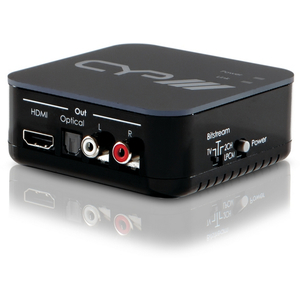 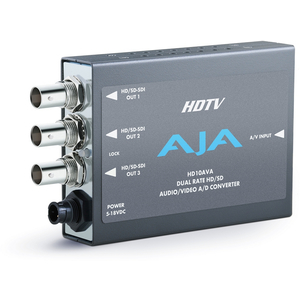 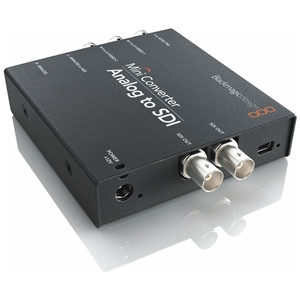