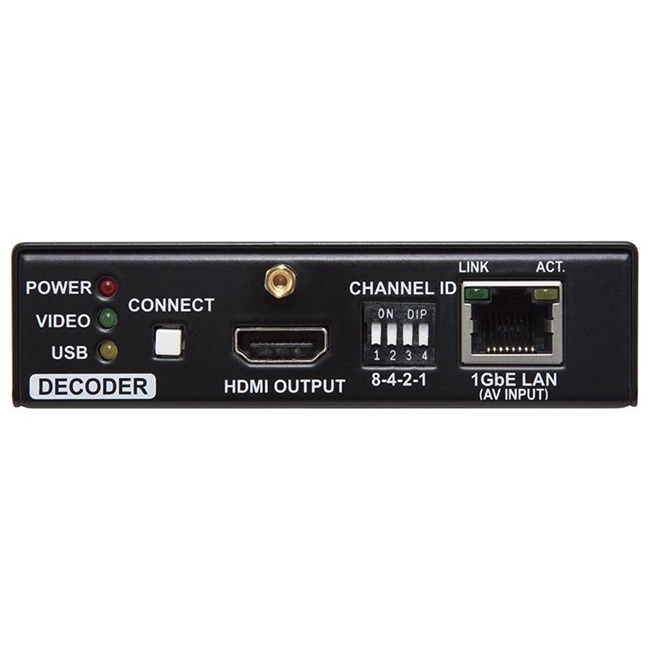 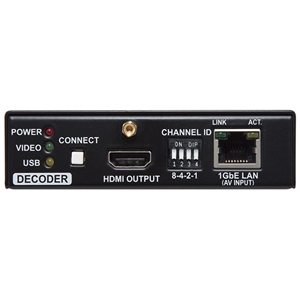 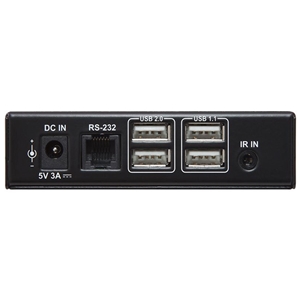 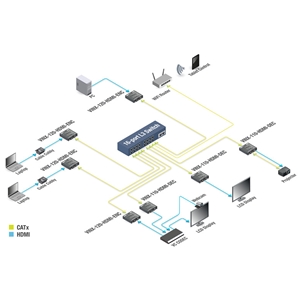 Our AV-Over-IP system for Gigabit Ethernet networks, the VINX series devices are popular products, which can also run in point-to-point configuration and have diverse application possibilities, especially recommended for applications where scalability, flexibility and rapid deployment are in focus. They are simple to install and to operate, and have numerous built-in services most other manufacturers only provide for an extra cost. The open API of the VINX devices allow easy integration with third party systems.  EXTENDER * VIRTUAL MATRIX * VIDEO WALL PROCESSOR * KVM EXTENDER

The operation of VINX-120- HDMI-ENC and VINX-110-HDMI-DEC can be expanded from a simple point-to-point application to unlimited endpoints for the ultimate in virtual matrix switching, digital signage and signal extension. The extenders include our Advanced EDID Management system and decoders are capable of scaling the video signal up to the maximum supported resolution of 4K UHD @ 30 Hz. RS-232 and IR control channels are supported. The built-in USB ports support KVM function and can also handle USB 2.0 mass storage. The units are HDCP compliant.

One of the most popular of the unique features of VINX is the Video Wall setup, reducing the time needed to install a video wall to a fraction of the time needed with other systems. The feature options include gap and bezel adjustment, which can be performed in batch.

We have developed a 3 RU sized PRC-16 Powered Rackmount Cage for VINX-120- HDMI-ENC and VINX-110-HDMI-DEC, which allows convenient mounting for up to 16 devices in any combination, also providing power to the mounted units. 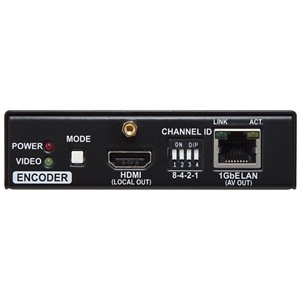 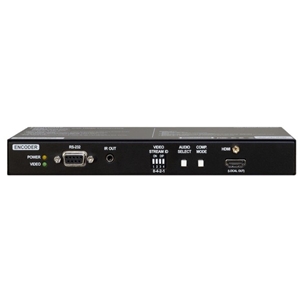 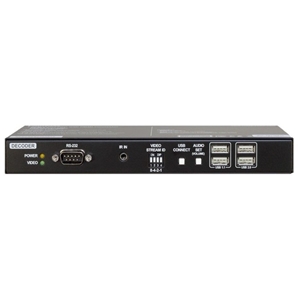