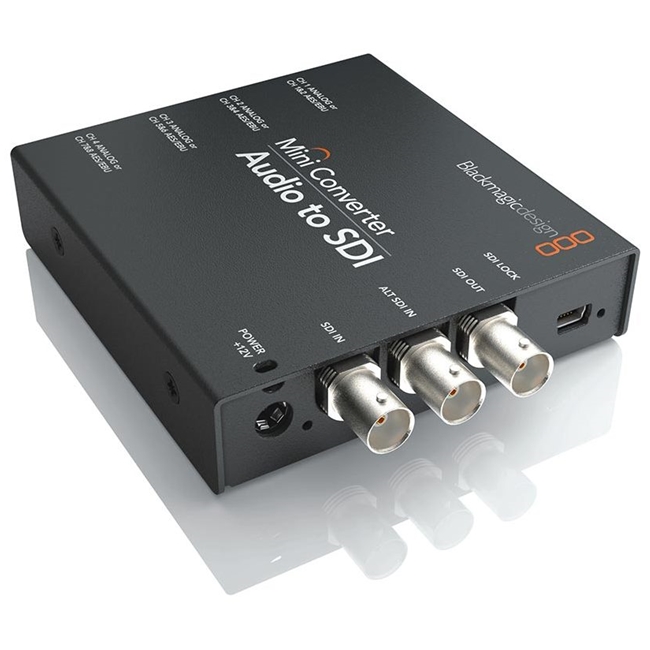 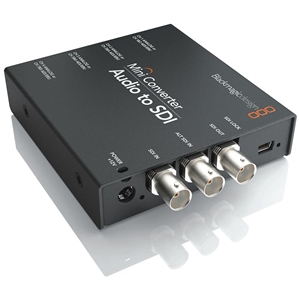 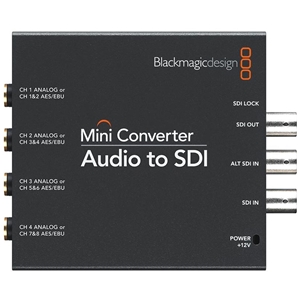 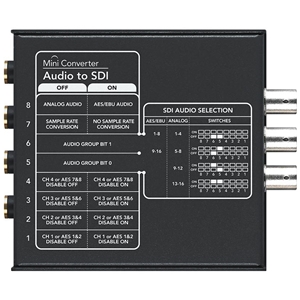 Redundant SDI Input
Mini Converters feature a unique redundant input for mission critical tasks such as broadcast or live events. You can connect a redundant cable to the second input, so if the main input is lost due to cable damage or any other cause, Mini Converter will automatically switch over to the redundant input cable. This lets you use Mini Converters in locations where crowds or the environment might cause cable damage, or lets you place Mini Converters in hard to reach locations such as roof mounted video projectors etc. A loop though SDI output is also provided for connecting to other devices. A loop-thru SDI connection is also great if you need more than 2 audio channels, as you can connect the loop-thru to another Mini Converter to de-embedd extra audio channels!

New 3 Gb/s SDI Technology
Only Mini Converters include the latest 3 Gb/s SDI technology and upgrades can be loaded via the built in USB connection for future video format compatibility. 3 Gb/s SDI is also fully compatible with all your standard definition and high definition SDI equipment.

International Power Supply
Unlike other converters, a universal power supply is included with international socket adapters for all countries. This lets you take Mini Converters with you to any location worldwide, and plug directly into the local power sockets. To stop power accidentally being disconnected, a cable tie point is included to lock down the power connection tight. 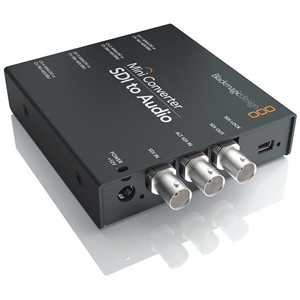 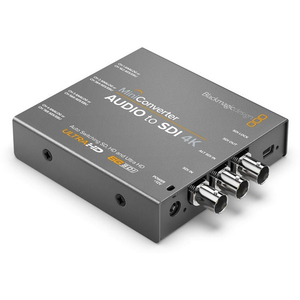