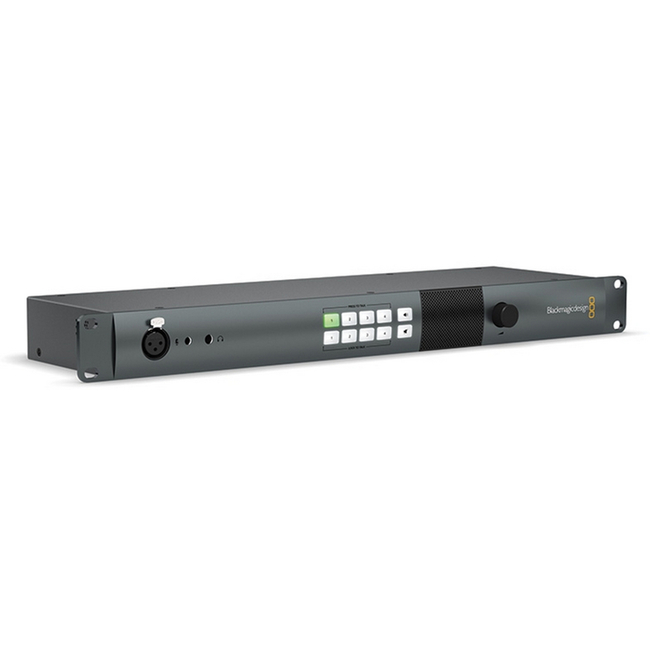 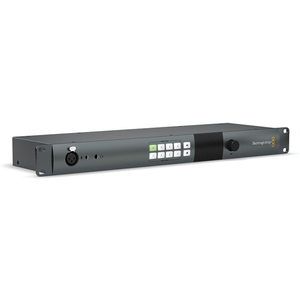 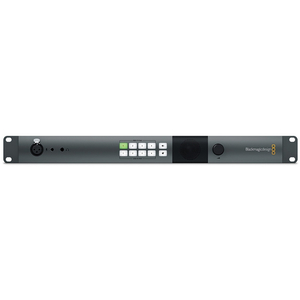 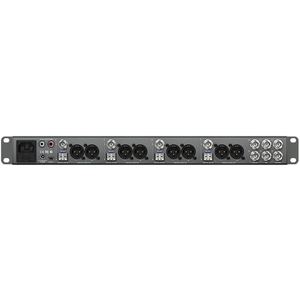 Get your camera close to the action using low cost optical fiber!

Tally is simple to use and makes it easy to see when you are on air!

It's important for camera operators to know when their camera is on air, so they don't inadvertently change their shot when millions of people could be viewing! ATEM Studio Converter supports SDI tally output from the program feed of switchers, such as Blackmagic Design's ATEM range of live production switchers.

Blackmagic Design’s Converter Utility Software lets you quickly set up converter functions, including camera numbers and audio levels. The utility software also lets you update your ATEM Converters with the latest firmware via a USB connection on each converter. This means you can download firmware updates to add new features or support for new video formats. Converter Utility Software is available for both Mac OS X and Windows.

SDI switches between SD and HD. 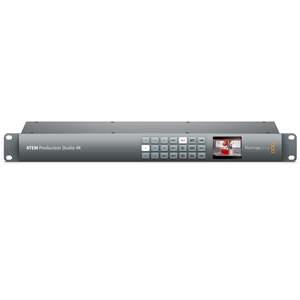 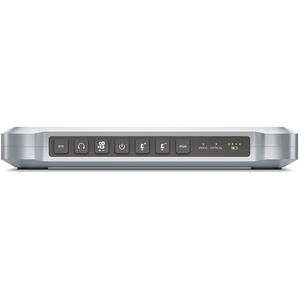 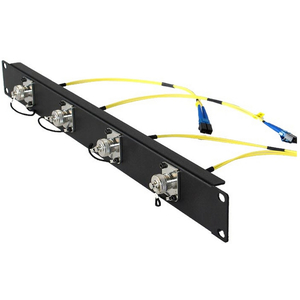