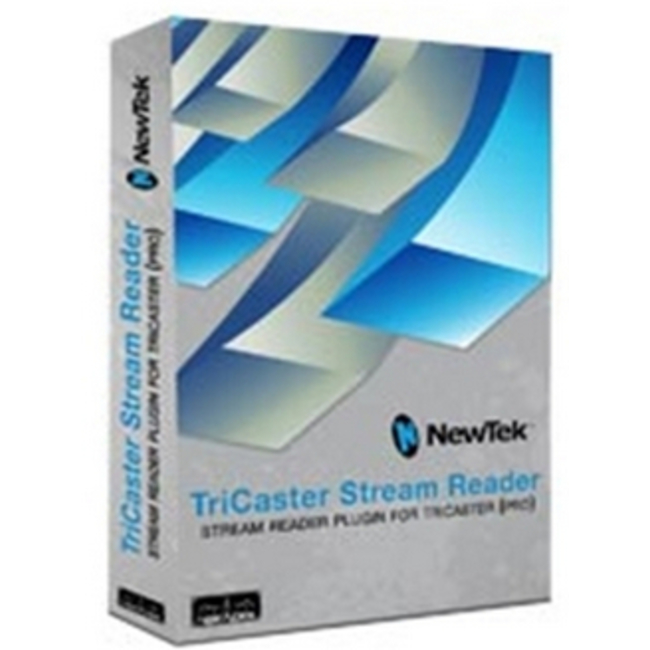 The StreamReader plugin for TriCaster models 410, 460, 860 and 8000 lets you import HD video streams from multiple Teradek encoding devices or third-party encoders in MPEG Transport Stream, RTSP or Teradek Streaming (TDS) formats. The plugin has a built-in jitter buffer that compensates for network jitter. Buffer delay can be controlled separately for each camera; the values can be set manually or automatically. Lip-sync correction is also possible on a per-camera basis. When several cameras are used to shoot the same event and camera synchronization is required, it can be achieved by manually adjusting jitter buffer delays for each camera, or by using the special synchronization mode, in which the same stream delay is maintained for all cameras that are using this mode.

The plugin is free and supports the following streaming protocols: