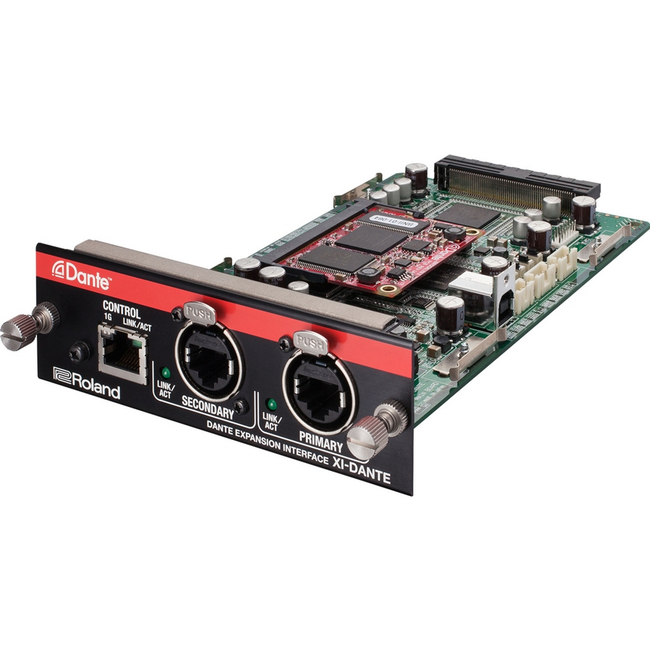 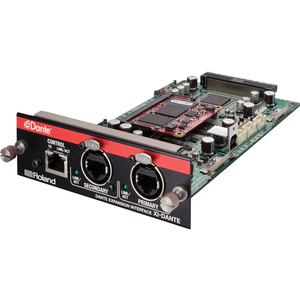 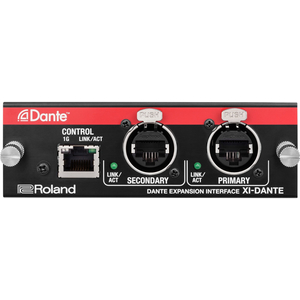 Dante Controller is a program from Audinate for managing a Dante network and performing tasks such as making audio-routing settings. It is available for Windows and Macintosh. You can download Dante Controller (at no charge) from the following Audinate website. 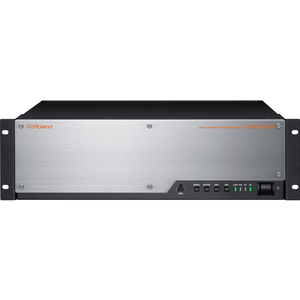