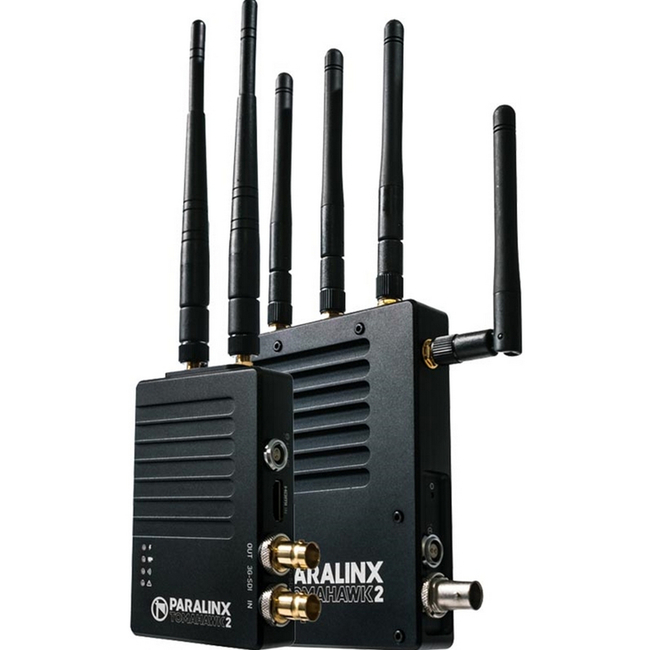 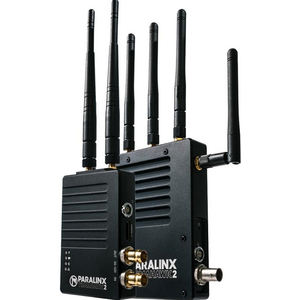 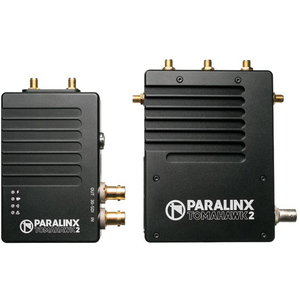 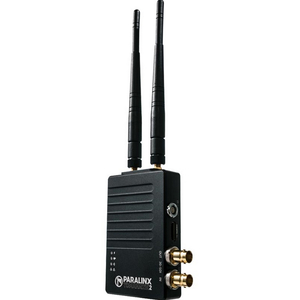 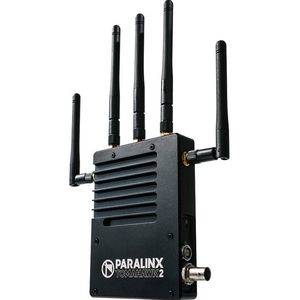 The Tomahawk2 features several improvements from the original Tomahawk:

The Tomahawk2 transmits Full-HD video (up to 1080p/60 4:2:2) and is capable of sending video to up to 4 receivers simultaneously. The transmitter weighs approximately 7.3oz/208g (without antennas) and the receiver weighs only 8.9oz/252g (without antennas). 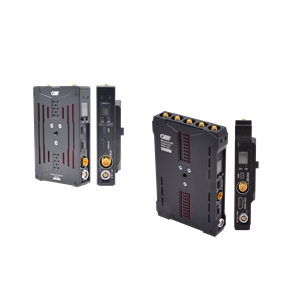 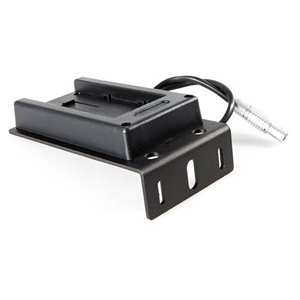