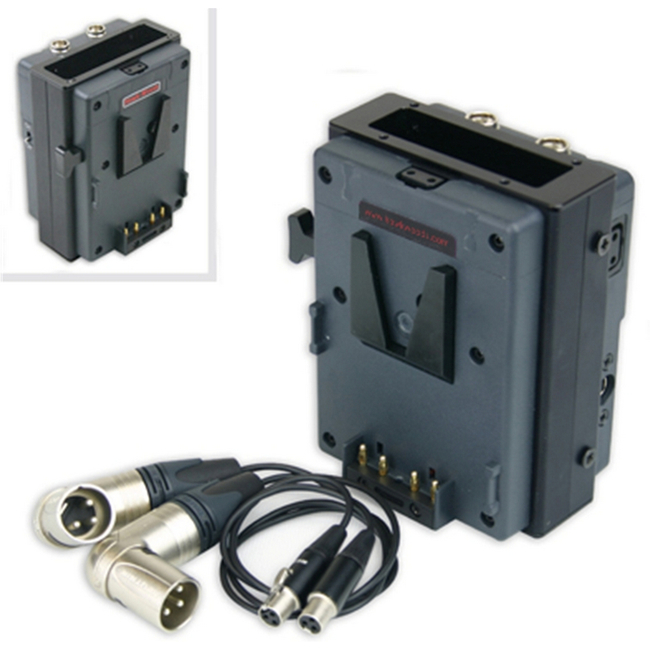 This radio mic holder is compatible with Sony wireless radio mic receivers. Power and audio connection to the receiver is via the 15-pin 'D' connector in the base of the holder.

Note: Sony radio mics like the DWR-02D will work on a analogue frequency but not digitally.
Trustpilot