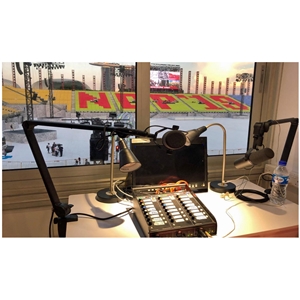 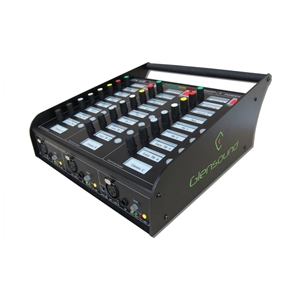 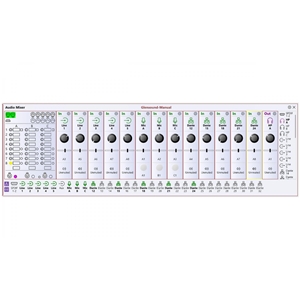 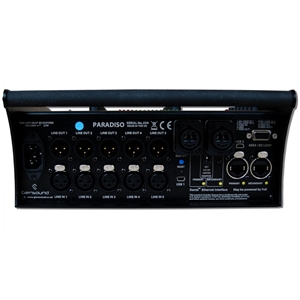 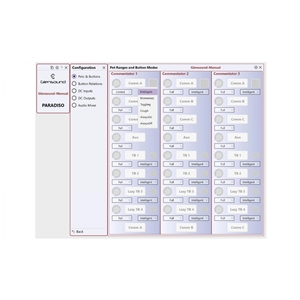 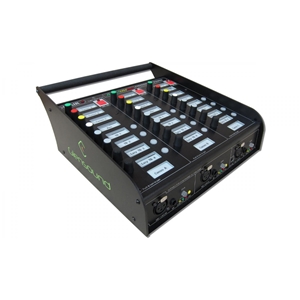 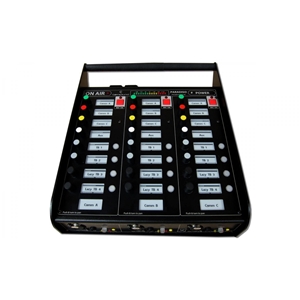 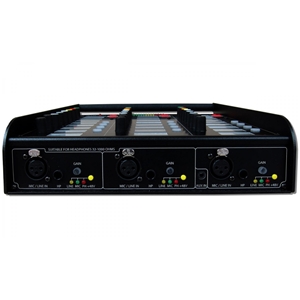 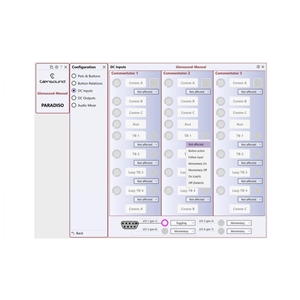 Paradiso is a commentators box for 3 commentators. It can be used by itself to provide the commentary facilities alongside an OB truck for small events or multiple Paradisos can be used at large events that require Worldwide broadcast coverage.

Audio links between the Paradiso and other equipment are by Dante (AES67 compliant) complete with redundant copper & fibre links. Analogue I/O and AES3 I/O are also provided directly from the unit for local connections and/ or another layer of redundancy.

The Paradiso has been designed to be intuitive & easy to use for Commentators’ who would rather be talking about the game than working out how the equipment works, and is also built to our exacting rugged & robust standard to make it a reliable piece of broadcast equipment for the busy engineer. 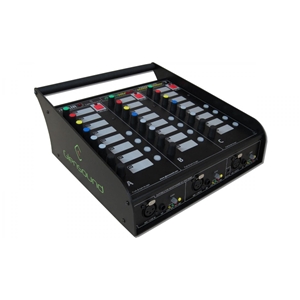