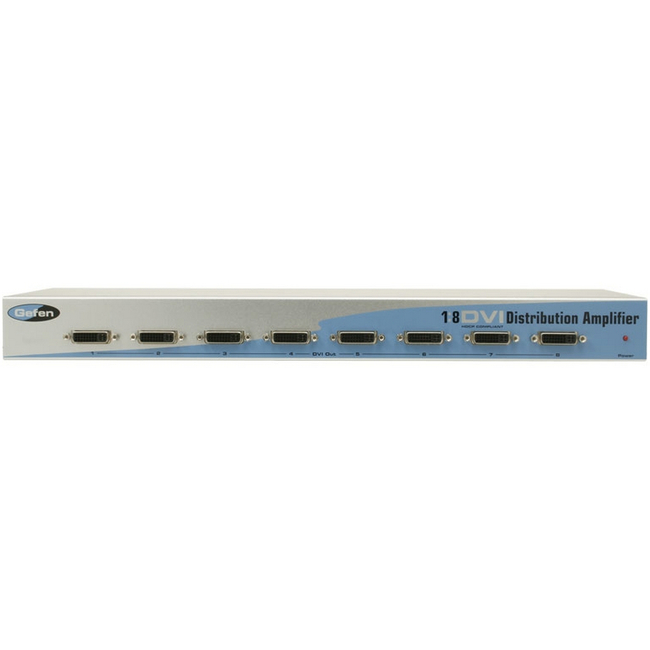 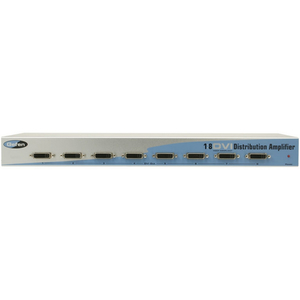 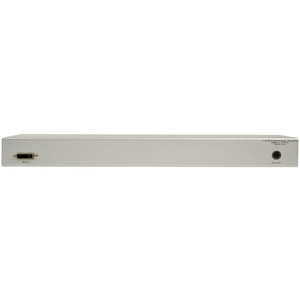 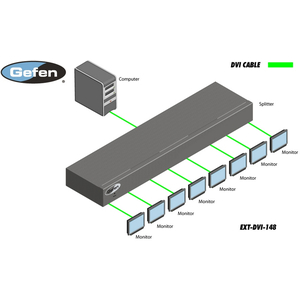 The 1:8 DVI Distribution Amplifier is the perfect solution for anyone who needs to send one source of digital high definition video to multiple displays at the same time. It supports all DVI equipment, such as computers, HD-DVD players and satellite set top boxes and all DVI displays. DVI (digital visual interface) is a common connector used throughout the industry to connect digital video displays to video sources. In operation, the digital video source is connected to the distribution amplifier on one side. On the other side, eight video outputs are available to be used in part or in full. Once the unit is connected and powered, your video source is routed to up to eight digital displays at the same time.

For home theater applications, the unit is HDCP (high bandwidth digital content protection) compliant, making it effective for use with all HDTV displays. HDCP is a standard "key" encoded into the DVI signal to prevent video data from being pirated. HDCP was strongly endorsed by the entertainment industry. If a source device is HDCP coded and is connected to a HDTV display or projector via DVI without the proper HDCP decoding mechanism, the picture is relegated to "snow" or in some cases, a very low (480P) resolution. In order to see protected content, the source, the display and any device in between must be equipped with DVI connections that can enable HDCP using "software key" decoding.

Simply connect your DVI video source to the 1:8 DVI Distribution Amplifier's input using the supplied DVI cable. Then connect up to eight DVI displays to the unit's eight DVI outputs. Once connected and powered, your video source will be seen on all eight displays at the same time. 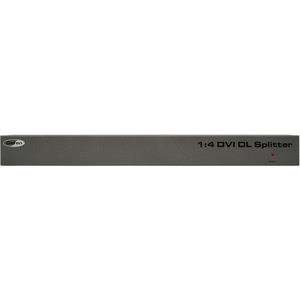 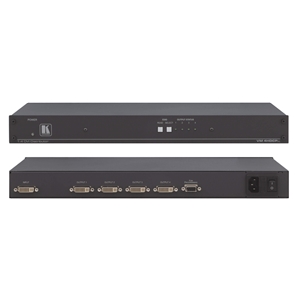 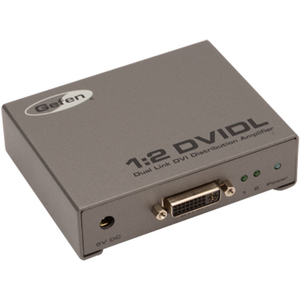 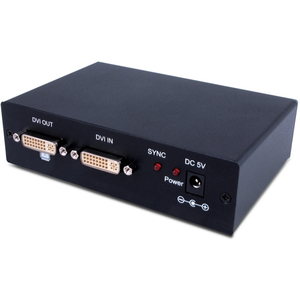 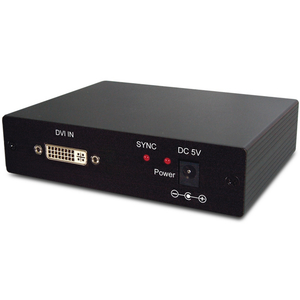 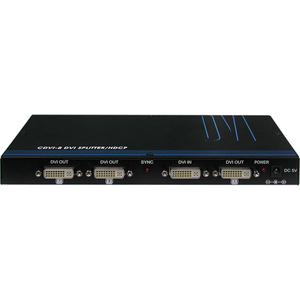