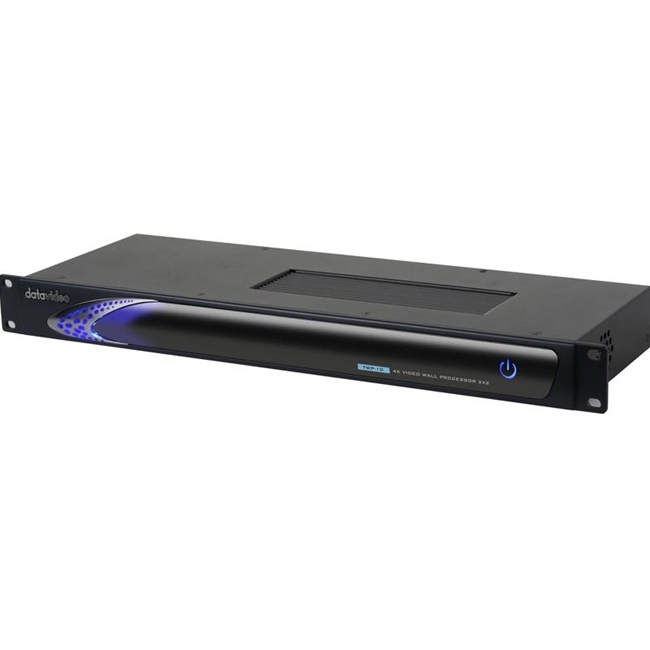 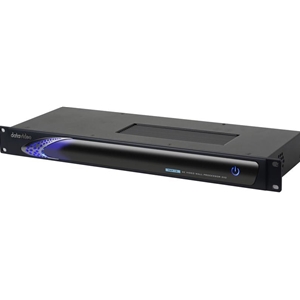 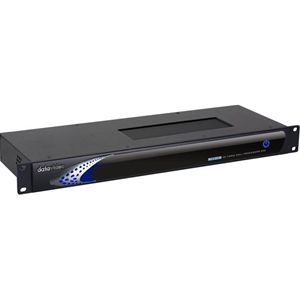 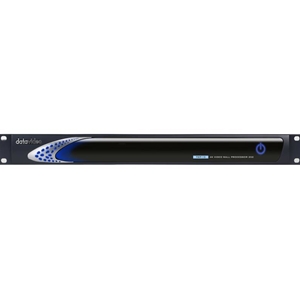 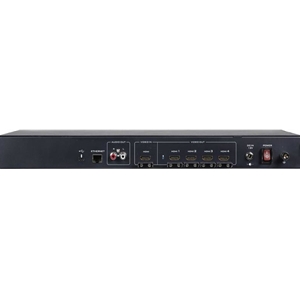 The TWP-10 outputs HDMI to the connected monitors / projectors based on the display layout setup. The layout can be easily modified for various applications such as digital signage, video broadcast, education and surveillance system as well as visual effect optimization. 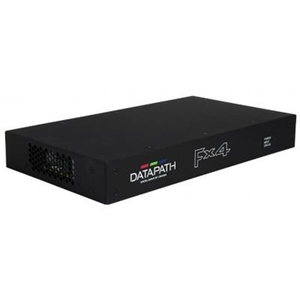 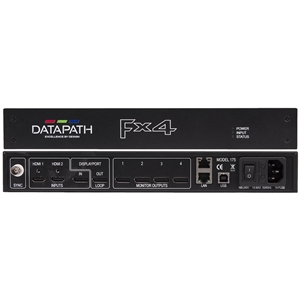 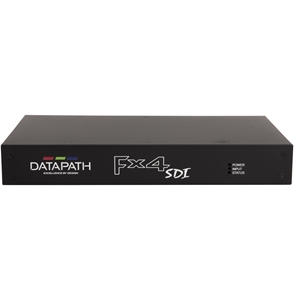 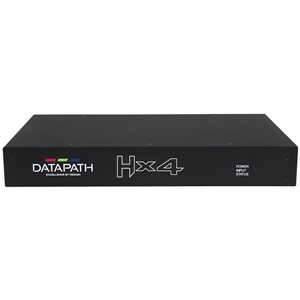 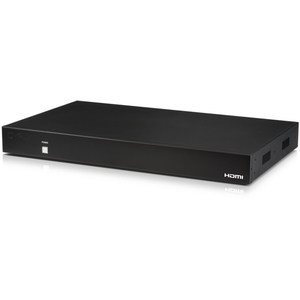